The Humane Party is a political party serving the United States of America and the individual jurisdictions therein. The Humane Party platform for 2018-19 appears below.

This document has three main parts. The first part presents “public” policy positions: those positions that the HP presents as the best choices for the U.S. nation and society as a whole and, where applicable, for individual jurisdictions within the U.S. The second part presents “internal” policy positions: those commitments which the HP organization has made regarding its own organizational nature, values, and behavior as well as certain commitments that HP team members make regarding their own personal values and behavior. The third part comprises one-time resolutions pertaining to current and historical events and relationships.

In order to keep this document to a manageable length and highly readable form, the individual public-policy “planks” of the platform are phrased so as to capture the essence of a given position without over-burdening the given plank with detail. The focus is on goals and solutions on which almost all science- and ethics-minded individuals are likely to agree rather than on the means to those ends and manners of implementing those solutions, where a great deal more room for debate is necessary, desirable, and available within the HP community.

Note that the solutions presented below are integrated and mutually reinforcing; for instance, the healthcare system described is enabled in part by the policies regarding reproduction, social justice, education, animals, and the environment.

The Humane Party seeks what is best for the United States of America and all—meaning all—of its inhabitants and what is best for the planet and all—meaning all—of its inhabitants. We are, indeed, all “in it together.” Individuals who share HP values are encouraged to volunteer, vote, contribute, and run for office so as to help implement this platform and achieve the goals expressed herein.

RESOLVED that appropriate legislation be enacted and appropriate governmental action taken so as to:

2. replace the electoral college system with democratic election of the U.S. President through ratification of the Democracy for America Amendment (“Democracy Amendment”); and

protect and empower democracy, through, inter alia, elimination of systems and practices intended to discount the voting power of political minorities or to suppress so-called “third parties.”

3. ensure equality under federal, state, and territorial law, such equality including but not limited to sex, gender identity, sexual orientation, and marriage equality, through, inter alia, ratification of the Equal Rights Amendment II (“ERA2”); and

4. end non-emergency-based use of toxic, hazardous, and economically untenable fuels and energy production methods, such fuels and methods including but not limited to “fossil” fuels and nuclear fission, through, inter alia:

5. defend the nation’s air, land, and water resources against further contamination and depletion, such defense including but not limited to:

6. cultivate the nation’s excellence in education, scholarship, and personal and professional development, such cultivation including but not limited to:

8. modernize intellectual property and freedom-of-information laws, such modernization including but not limited to:

9. end inhumane and fiscally unsound criminal investigation, trial, sentencing, and incarceration systems and practices, such legislation and action including but not limited to:

10. end inhumane, scientifically indefensible, and economically unsound exploitation or disturbance of other species by humans, such legislation and action including but not limited to, until the Abolition Amendment has rendered such measures moot:

11. abolish the property status of (“emancipate”) other animals, thereby granting legal standing and personhood to all other animals, such that, without limitation, an animal’s liberty can be procured by way of a habeas corpus proceeding and his or her rights can be enforced through a duly authorized legal guardian, by ratifying a new Constitutional amendment emancipating all other animals, namely, the Abolition Amendment; and

until the Abolition Amendment has rendered such measures moot, emancipating and granting legal personhood to all animals on public lands, through passing of the Live Animal National Defense Act (“LAND Act”) and state equivalents.

12. guarantee universal access, regardless of ability to pay, to necessary health care, including development and ratification of a Health Care Amendment to the U.S. Constitution so as to establish such guarantee; and

replace the illness-and-cure model with a wellness-and-prevention model for health care by, inter alia, replacing animal-based products with plant-based products in all food and nutrition contexts, the savings thus made possible being used to partly offset the costs of such universal access to necessary health care.

13. guarantee universal access, regardless of ability to pay, to clean water in an amount sufficient to meet daily requirements for drinking and hygiene purposes, including development and ratification of a Water Amendment to the U.S. Constitution so as to establish such guarantee; and

impose strict liability for causing contamination of any naturally occurring waterway or body of water, including, without limitation, oceans, rivers, and lakes.

14. allow humans, in appropriate cases of terminal, incurable and chronically painful illnesses, to exercise a right to die, including but not limited to a right to physician-assisted suicide.

In regard to the nature and conduct of the Humane Party organization itself, we have further RESOLVED to continue to:

Liberty Party. We hereby recognize the Liberty Party (approximately 1840-48) as a direct political ancestor of the Humane Party. On the understanding that the term “slavery” includes not just human slavery but all forms of slavery, we hereby ratify and reiterate the demand of our forebears in the Liberty Party for the “absolute and unqualified divorce” of our nation from slavery. We further affirm that, like the Liberty Party, the Humane Party “has not been organized merely for the overthrow of slavery; its first decided effort must, indeed, be directed against slaveholding as the grossest and most revolting manifestation of despotism, but it will also carry out the principle of equal rights into all its practical consequences and applications, and support every just measure conducive to individual and social freedom.”

Global Animal Protection Movement. We hereby applaud those political parties in other nations that, like the Humane Party, have arisen in recent years as part of a worldwide movement to replace violence- and exploitation-based parties with science- and ethics-based parties. 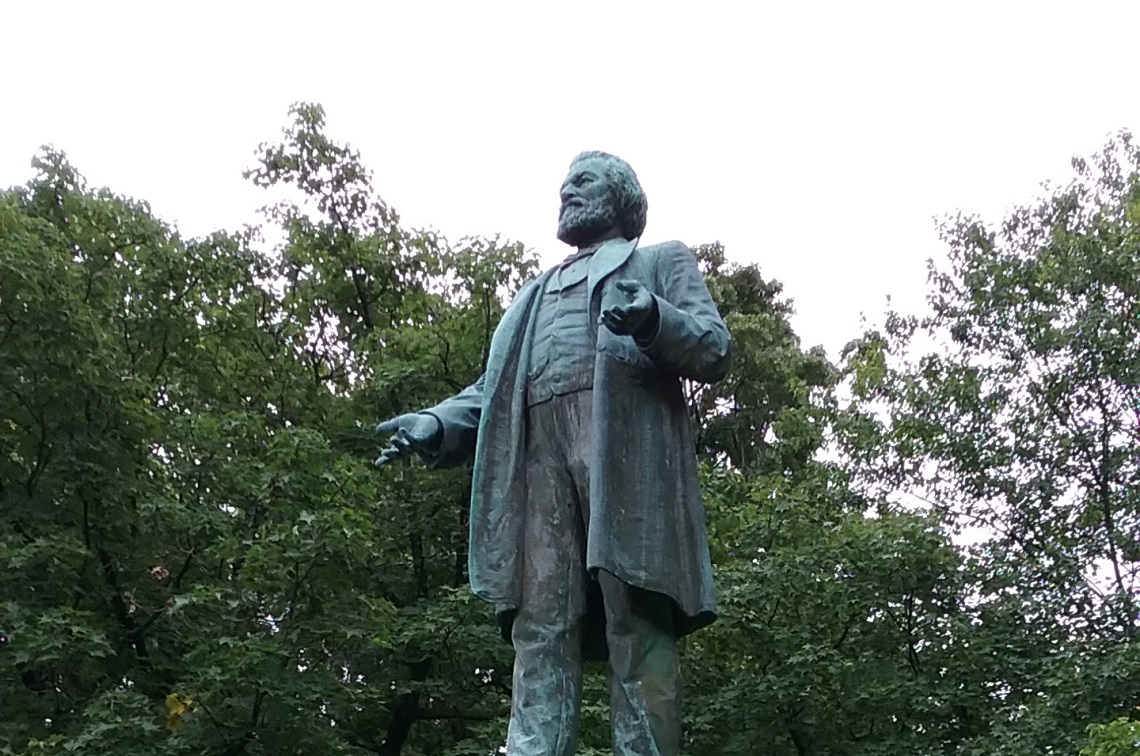 Copyright © 2009 – present by the Humane Party. All rights reserved. Use of this site signifies agreement to the terms of use. The Humane Party is not affiliated with the American Humane Association, the Humane Society of the United States, or any other organization. Paid for by The Humane Party (http://www.humaneparty.org). 5940 College Avenue, Suite F, Oakland, CA 94618. This communication is not authorized by any candidate or candidate’s committee.